"So let me say that right now I am experiencing simultaneously the rise,
apex and decline of the so-called opulent societies,
the same way a rotating drill pushes in an instant
from one millennium to the next
as it cuts through the sedimentary rocks
of the Pliocene, the Cretaceous, the Triassic."
--Italo Calvino, "The Petrol Pump," Numbers in the Dark 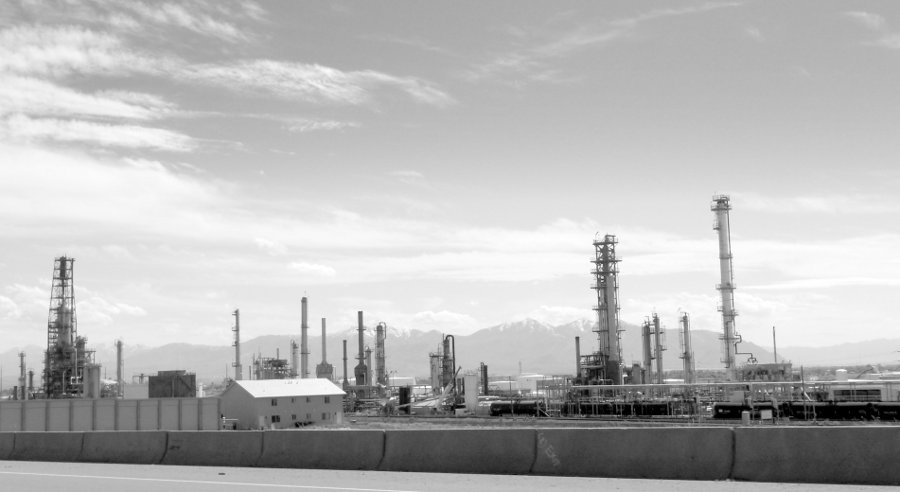