Being with(in) the Geolithic: Internet as Shamanic Tool 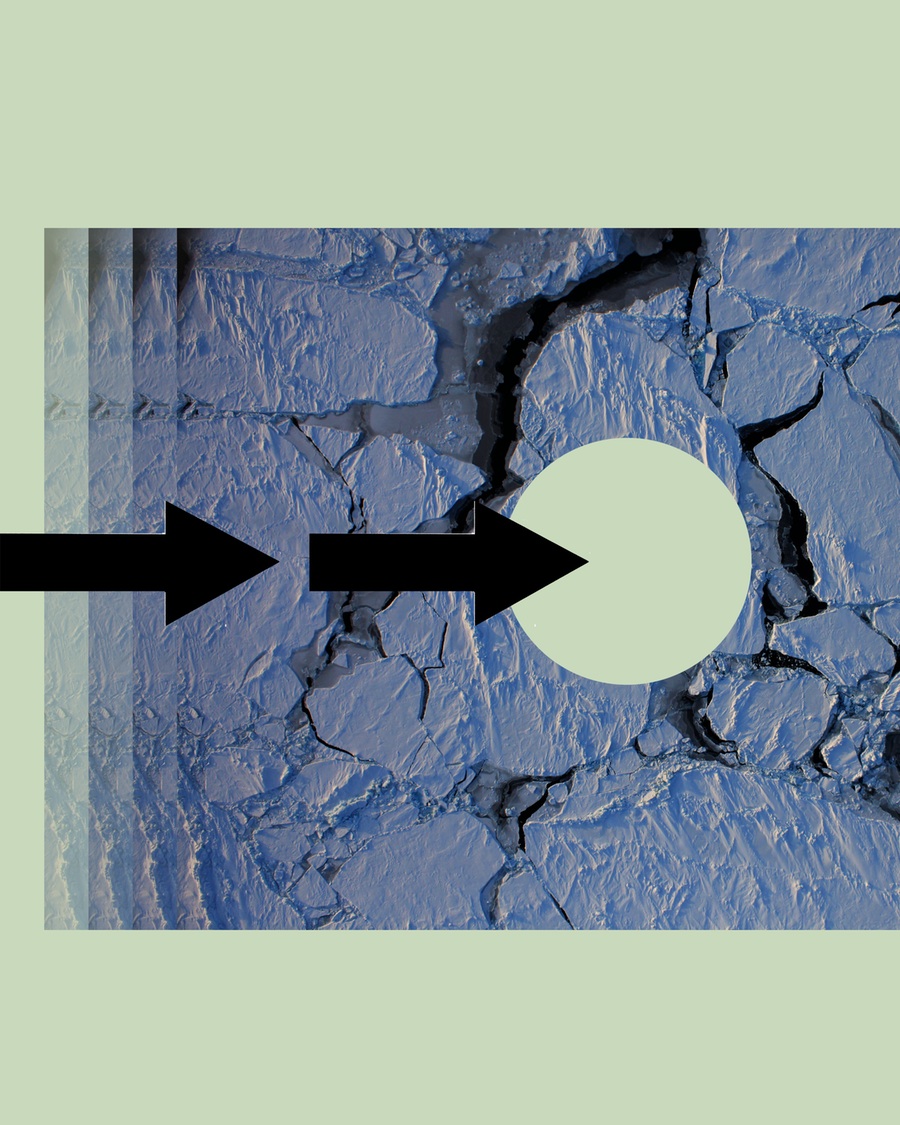 As the medium shaping much of our current world view and mapping our interior geography, the landscape of the internet also frames our contemporary sensings of the geologic. But between the thinking and the experiencing of internet time and geologic/deep time, a fissure opens up. How do we reconcile the co-existence, both corporeal and intellectual, of two distinctly different conceptions of time and permanence: one a web-space where the longevity of a place or object is dependent upon its continuous viewership and refresh-rate, and the other a slowly shifting behemoth we physically travel across? How might an embodied knowing, a deep-knowing of deep-time, locate itself within the speed-driven space of the internet?

In 2004, the former Official Languages Commissioner of Nunavut Eva Aariak with a team including Leena Evic, the director of Pirurvik Centre for Inuit Language, Culture and Wellbeing developed a new word for World Wide Web, Ikiaqqivik:

Ikiaqqijuq was also used to describe a shaman when he traveled through layers of different worlds through his shamanic power. A quote is taken from The Arctic Sky: Inuit Astronomy, Star Lore, and Legend by John MacDonald: “Shamans, in their spirit flights, visit otherwise inaccessible regions, both above and below the Earth, returning with illuminating accounts of their explorations” (page 19).

Our terminology development team thought the term ikiaqqijjut suited how the Internet allows its users to access information without leaving their space of location. Ikiaqqivik refers to websites and worldwide web as it’s the locations where one can browse through layers of information. [1]

With this naming, the internet is perceived as landscape in which information dwells. But it is a landscape that can be accessed from the searcher’s position. The search becomes a negotiation between the seeker and content, and not one determined by technology. It is a relationship that does not place all authority upon the technology and those who supposedly own it, nor is it a linear top-down relationship that ignores the complexities of user-made content. It’s a relationship with options other than being with or opting out. Hacking and excavation are legitimised. The idea of choice is introduced in a way that is not determined by the technology. 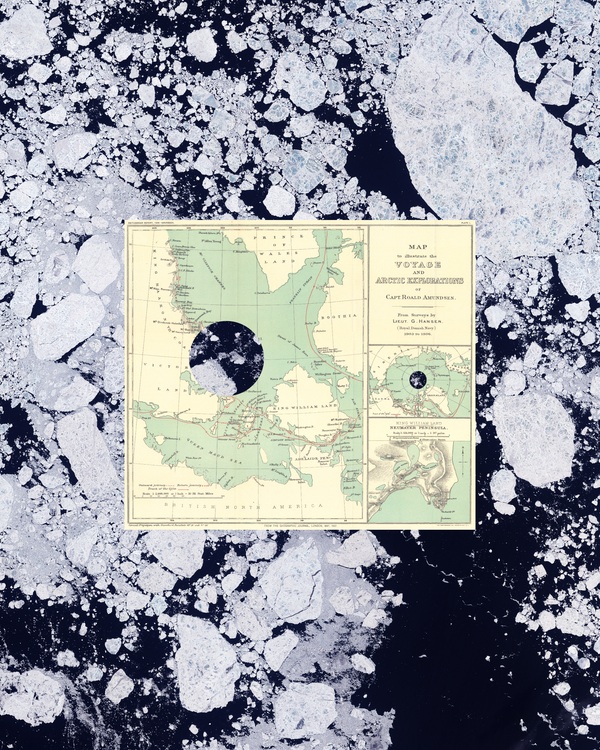 The relationship acknowledged by the Official Languages Commission’s choice of word suits a format filled with user-generated content, one which is hackable. This does not ignore the lack of access experienced by many users. It does highlight the choices of navigation. Holding the methods of conveyance, shamanism is a method that consists in being able to navigate multiple temporalities. Conceiving of the internet as a shamanic tool becomes a way of being with(in) the geolithic.

Inuit terms for internet allow us to think about content and time in a way that is no longer singular. If we are able to see our bodies as players in this and address the content as determinate, rather than the technology, then our perception shifts radically away from the idea of technology as a bully that determines the temporality of the viewer. Understood as Ikiaqqivik, the internet is no longer perceived as an autonomous thing that speeds information up, but instead as a kind of shamanic conduit: non-hierarchical and continuous, which grants access to information instead of determining it. This allows us to conceive of the internet as an access-point to deep time. The world wide web becomes a conduit that allows for the coexistence of a multiplicity of temporalities, where peak and furrow are equal in value and speed is neither singular nor prioritized. The internet can be thought as something that is with the geologic, and within it.

In this way, we are able to be with the geolithic, to dig deep and sit slowly. It is no longer a matter of juggling states of being with a slow earth in a time of fast tech. In the lived experience of negotiating with the internet, these two temporalities no longer lie at either end of a chronology but as strata co-existing as multi-leveled, multivalent temporalities. Here, one is concurrently fast, slow, and all in between. The former anxiety, of how to be with something slow and something fast at once, is no longer an issue. We can conceive of the coexistence of the two — not along a time-line, but as a non-linear and multi-platform web: time as shifting and linking wiki.

Linear chronology hampers and confines the deep and the old. It is a barrier that makes it difficult or at the very least terrifying to be with the geologic. Perhaps it has become easier to be cognisant of the geologic, now that the internet has removed the barrier of linear chronology. 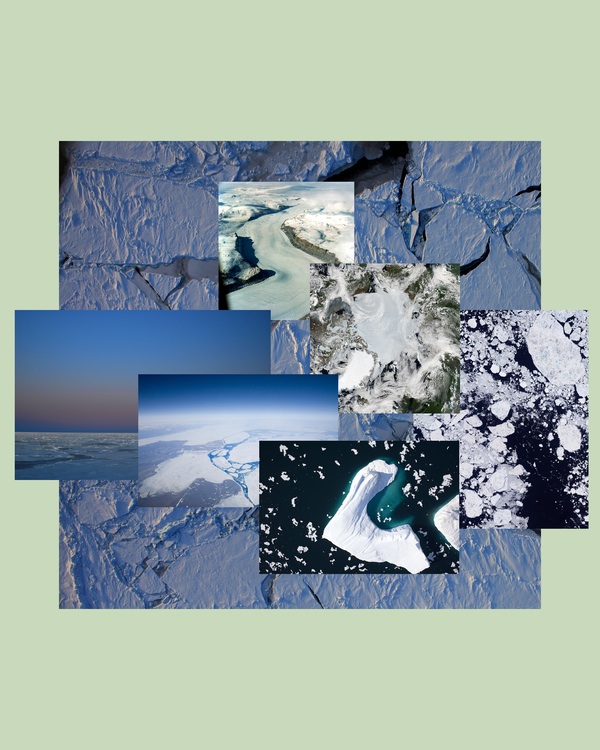